Aloha Trout Unlimited Members I wanted to share with you an update from Maurice in New Zealand on his latest fishing in October.

First came the back country, next came the anglers!

The back country was this stretch of water known as the Ruakituri River! What and where is this; were my first thoughts when I first ventured up there a few years ago. Yes, a mere six to seven hours drive from Paraparaumu!  Up past Napier and past Frasertown!

Accommodations for a first trip away, a few years back, was at some infrequently used shepherd’s quarters, where our first task was to find a broom to clear away the cobwebs and dirt and dust. The showers were concrete walls and the small room was down a bank, in a paddock, through the long grass. But we still had an enjoyable time.  The anglers on this current trip were seeking a higher standard accommodations, which we soon found. Plenty of bedrooms with an ample lounge and cooking areas with those self-contained facilities under the same roof!

The property offers private river frontage with serene river views of the famous Ruakituri River from the rooms and grounds. It is a 5-minute walk from the house through the pasture, to get to the river edge.

It looks somewhat bouldery with some good stretches to cast to.  So what flies were suggested 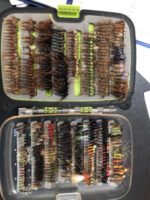 The host even sent us a photo of his fly box..hair and copper and stone flies of various weights and sizes.

The river level was a bit too high at about 950 mm (the preference is 600mm to 800mm) and a flow rate of about 17cms (best about under 14cms). The weather looked OK for our trip, as a few days earlier there was some rain. BUT, it had not been fished since the end of last season – so hopes were high!

Now it was up to us – Maurice, Grant and Lindsay!!

Our first day was spent just getting there, with just enough time for unpacking before venturing down to the river, about five minutes away for an introduction of our fly rods to the Ruakituri River. That was the intention, but after the seven hours drive some drivers needed re-watering. We did walk down there that evening, but without our fly rods, and we fished the next morning.

So where did our fishing days take us?Fishing the middle reaches offered some good fishing accesses to the Ruakituri River to the pools, river stretches and pocket water. However, there was clear evidence that many parts of the river had been well fished before we arrived, just three weeks into the new season.

Our first fishing days took us onto some private access water in the morning and up to Ngapakira Road, off Papuni Road, along by Smith’s Bridge. Here very few fish were hooked into.

Our second day took us further up Papuni Road to the access known as Willow Flats, then returning to Smith’s Bridge access in the afternoon.

Our third day took us back down Ruakituri Road to Boothham’s Bridge and later returning after lunch to some private access fishing water.

Our fourth day was driving home and this was the day the fine weather ended, so we were driving home mostly in the rain.

These were our best fish caught over our three fishing days. We could mention the other fish but will leave this out!

For other anglers interested, this accommodation is about 50km north of Wairoa or about 115km north of Napier. From Paraparaumu, four hours to Bayview, Napier and then about another three hours to our accommodation.

The answer is Yes, we will return. Overall, this trip could be described as exploratory for our next trip, hopefully some time in 2023. This river has been termed the number two best fly-fishing river of New Zealand.

Another enjoyable location of these mid-week trips. If interested contact Maurice, a senior Wellington Fly Fisher Club member, @ maurice-fishing@xtra.co.nz or tel 04 2989663 (not after 8:00 pm). 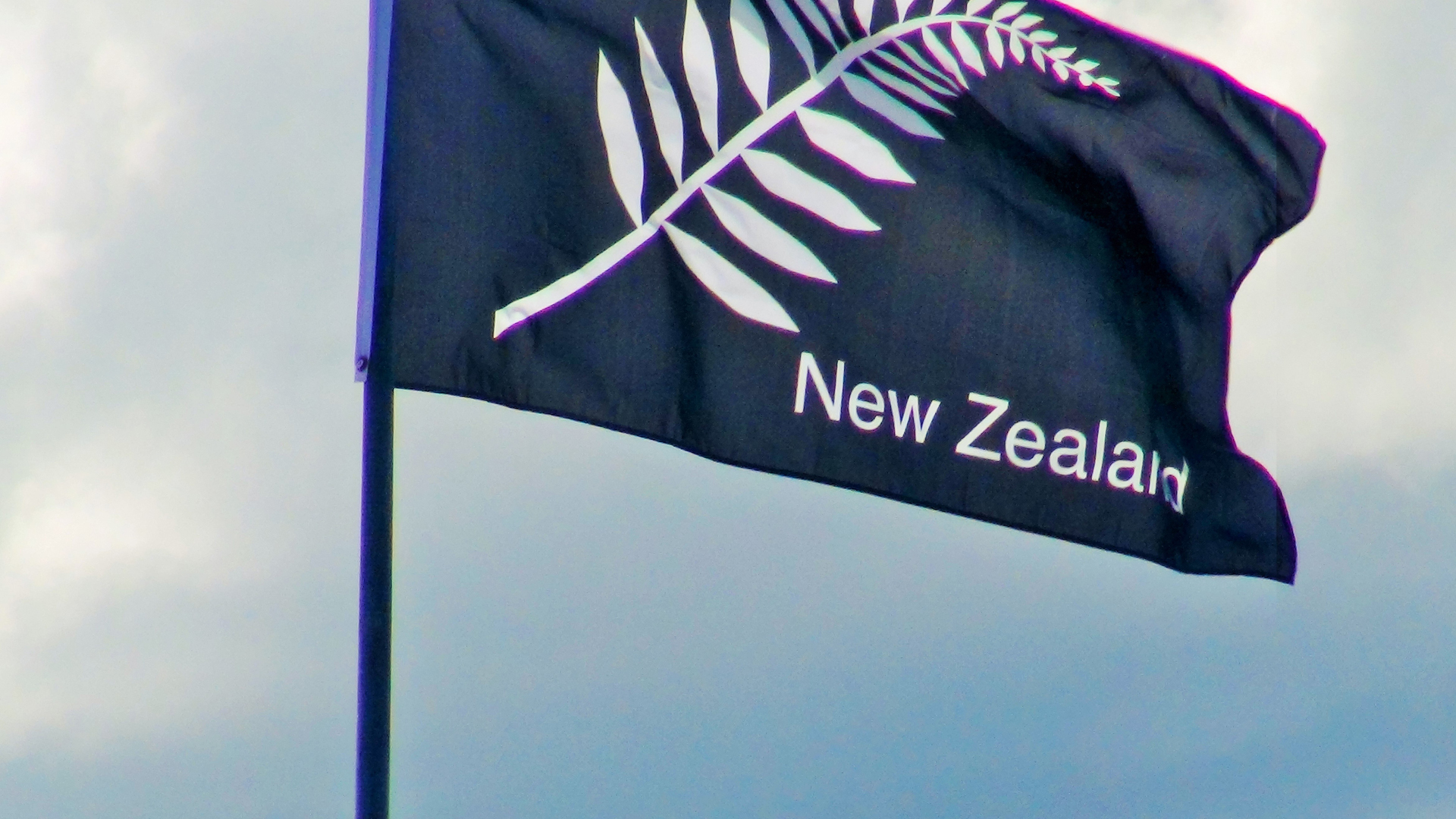 With contributions from Maurice, Grant and Lindsay.

Thanks for subscribing! Please check your email for further instructions.

Something went wrong. Please check your entries and try again.